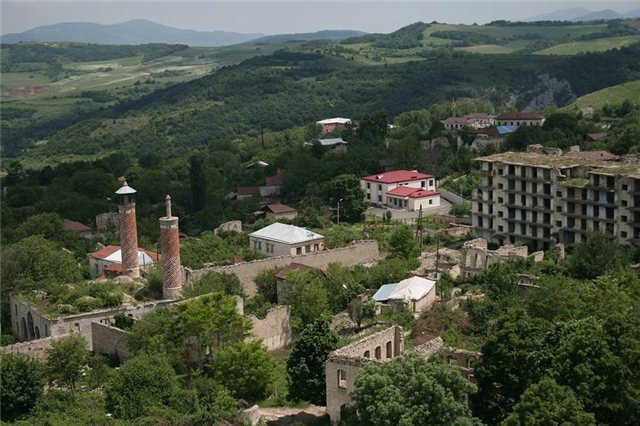 100 Armenians were returned to Armenia by aid planes sent to Lebanon.

Axar.az reports that the statement came from Armenian Prime Minister Nikol Pashinyan on his Facebook page.

"Two planes have already arrived, and the third landed a few hours ago. Relevant Armenian authorities are collecting information about Armenian citizens who are homeless and wish to come to Armenia. In one of my speeches, I noted that we need to make an operational assessment of the needs of our citizens returning to Armenia so that our citizens can live in their homeland without special difficulties.

Dear compatriots, welcome to Armenia. We are pleased to receive you and do our best to organize the return of our citizens who wish to return to Armenia," he said.

It should be noted that there are reports that Beirut Armenians will be brought to Yerevan under the name "Armenian citizen" and then settled in Nagorno-Karabakh.