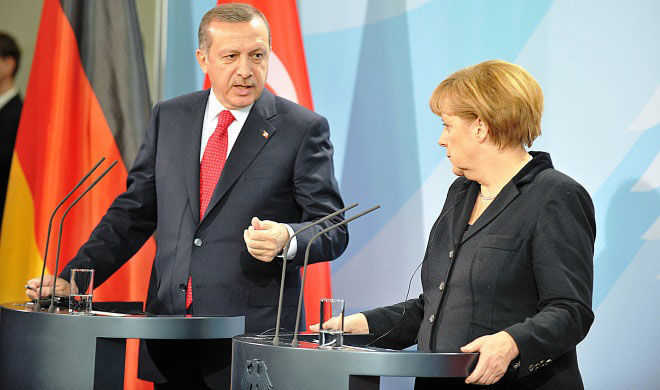 Today I will have a telephone conversation with German Chancellor Angela Merkel and the President of the Council of Europe.

He said that Turkey's active pursuit of foreign policy worries some:

"What we have done so far in the Eastern Mediterranean has been within the law. It is not Turkey but the Greek leadership that is creating tension in the region. All these were steps taken to encircle Turkey from the sea. We will never allow it. No country can search our regions without Turkey's permission. Let no one show. We have always been in favour of diplomatic talks with Greece."