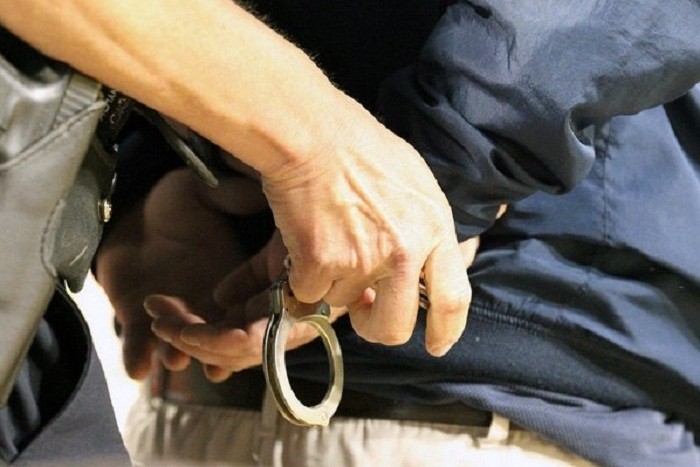 Based on the evidence obtained through investigation on June 2 charges were pressed against Major-general Melsik Chilingaryan, Colonels Armen Margaryan and Mher Papyan for abusing power which caused grave consequences. On the same day the investigator submitted a motion to the court to use detention as a pretrial measure against the defendants.