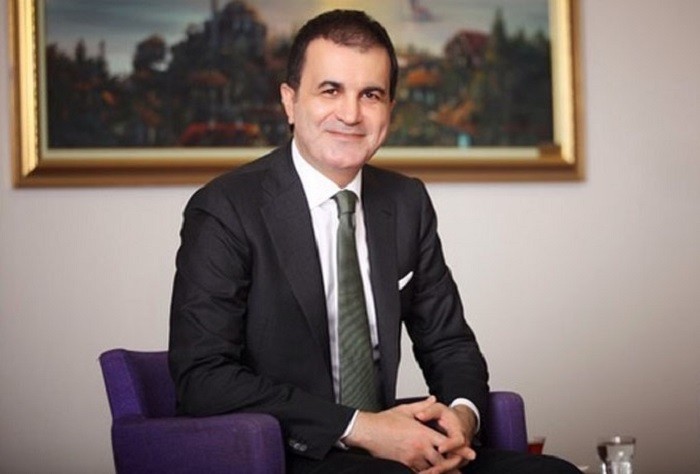 The minister said that surely this decision will have an impact on the relations between Germany and Turkey.

Turkey won`t be affected by this resolution, since the resolution is not of a legal nature, Celik said.

Previously, Turkey`s Prime Minister Binali Yildirim said that there has never been genocide in Turkey`s history.

Armenia and the Armenian lobby claim that Turkey`s predecessor, the Ottoman Empire, committed the so-called genocide against Armenians living in Anatolia in 1915. While strengthening the propaganda of "genocide" in the world, Armenians achieved its recognition by parliaments of some countries.