Netherlands not to recognize 1915 events as “genocide“ 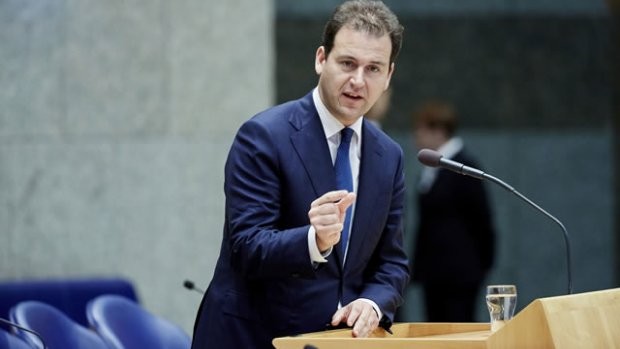 Deputy Prime Minister of the Netherlands Lodewijk Assher said that the Kingdom will not recognize the events of 1915 as the so-called "Armenian genocide".

Asscher said that the Kingdom will continue to use the term "problem" with regard to this issue, as it was adopted in 2004 in the parliament.

The German parliament adopted June 2 a resolution recognizing the 1915 events as the "Armenian genocide".

Armenia and the Armenian lobby claim that Turkey`s predecessor, the Ottoman Empire, committed the so-called genocide against Armenians living in Anatolia in 1915.

While strengthening the propaganda of "genocide" in the world, Armenians achieved its recognition by parliaments of some countries.