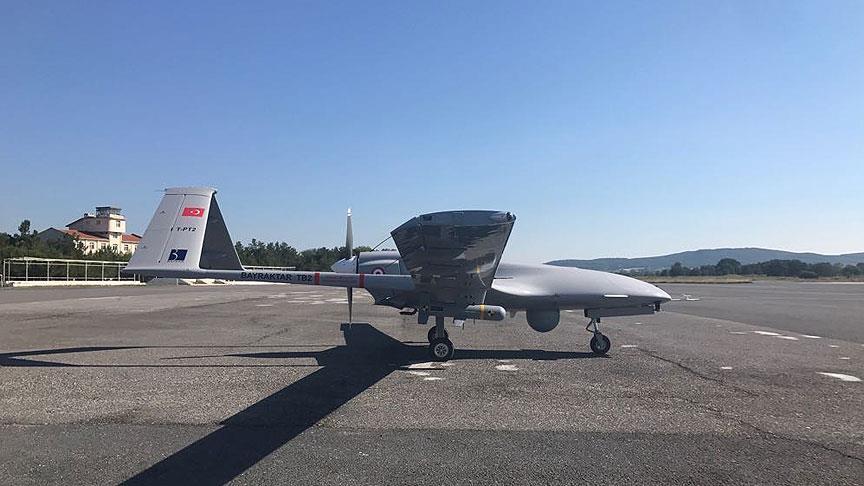 Pakistan intends to buy strike UAVs from Turkey to control the border with India. Negotiations are underway with Turkish companies in this regard.

Axar.az reports that this was reported by the Eurasian Times.

According to the report, the Pakistani army wants to acquire anti-aircraft missiles capable of remaining for several hours to control the 150-kilometer border with India.

According to the website, Pakistan hopes to acquire Turkish UAVs used on the battlefield during the Karabakh conflict.