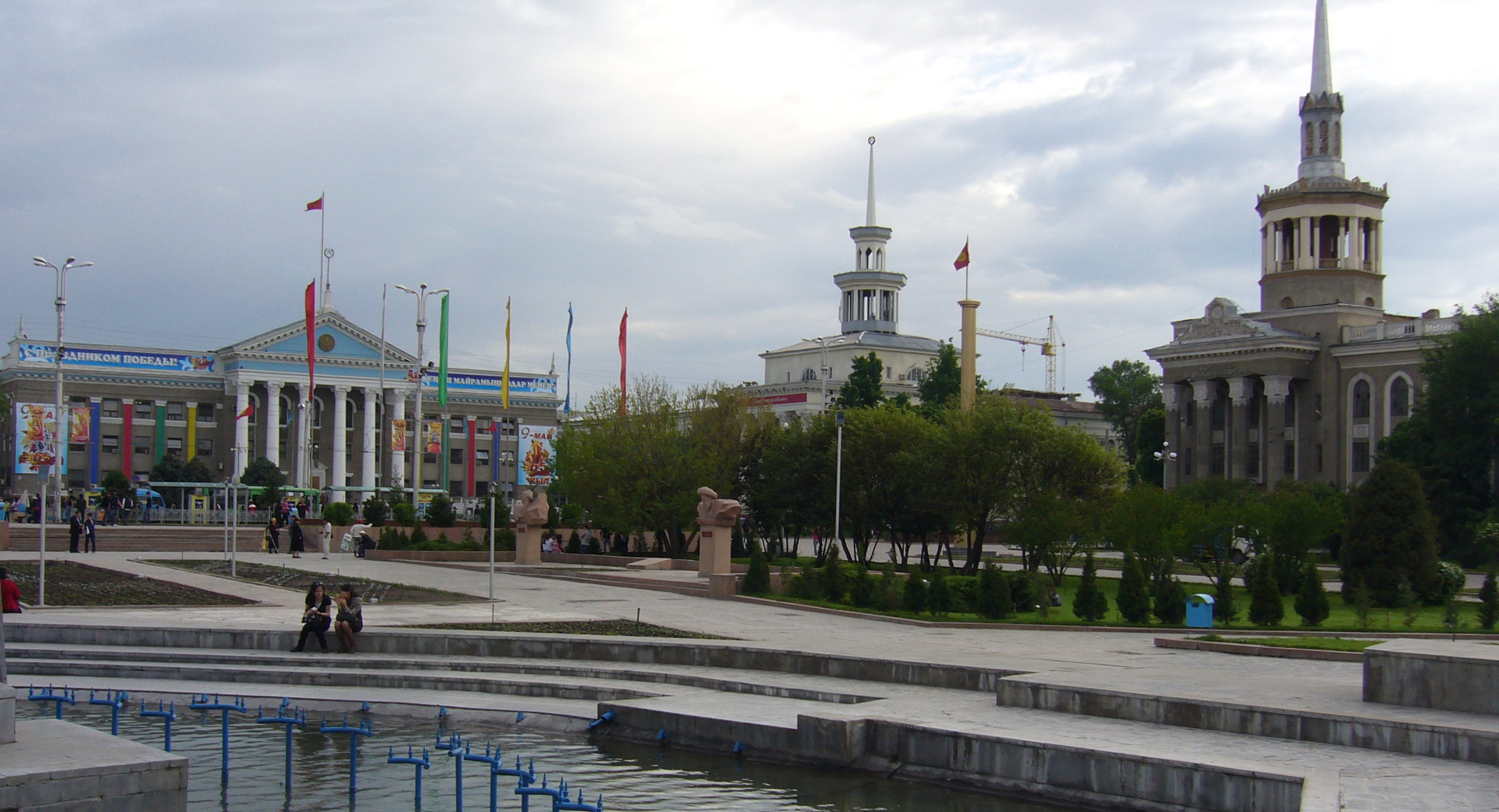 The results of the referendum in Kyrgyzstan have been announced.

It is reported that 84.11 per cent of voters in the country voted for the presidential system, and 11.27 per cent for the parliamentary republic.

It should be noted that the form of governance of the country has not been approved yet.