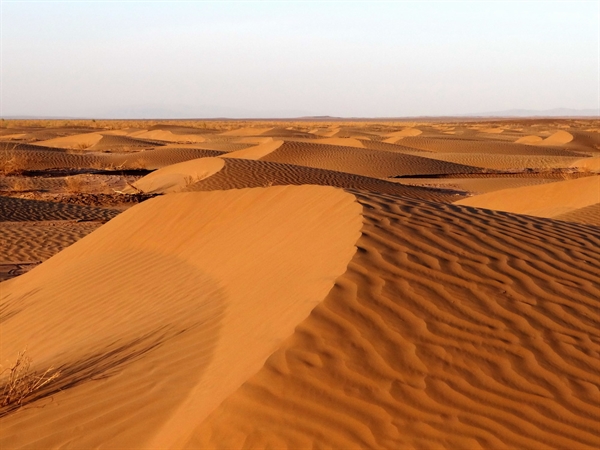 The town of Ein Safra on the outskirts of the Sahara in Algeria is covered with snow.

Axar.az informs this was reported by the Russian media.

Part of the desert is covered with white. Local photographer Karim Bouchetta took an unusual picture.