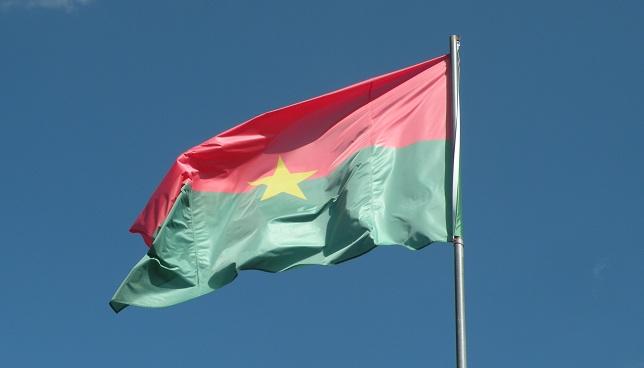 More than 20 jihadists have been killed by French troops this month in Burkina Faso near the border with troubled Mali.

Axar.az reports that the French military said on Thursday.

One of the poorest countries in the world, Burkina Faso is struggling with a ruthless insurgency by armed Islamists who swept in from neighbouring Mali in 2015.

French Tigre helicopters on Saturday “neutralized” a “suspicious convoy of 30 motorcycles” on Burkinabe territory near the Mali town of Boulikessi in which some 10 jihadists were killed, said Colonel Frederic Barbry, spokesman for the French defence staff.

The same day, a French drone struck a four-wheel-drive vehicle heading for Mali, he said.