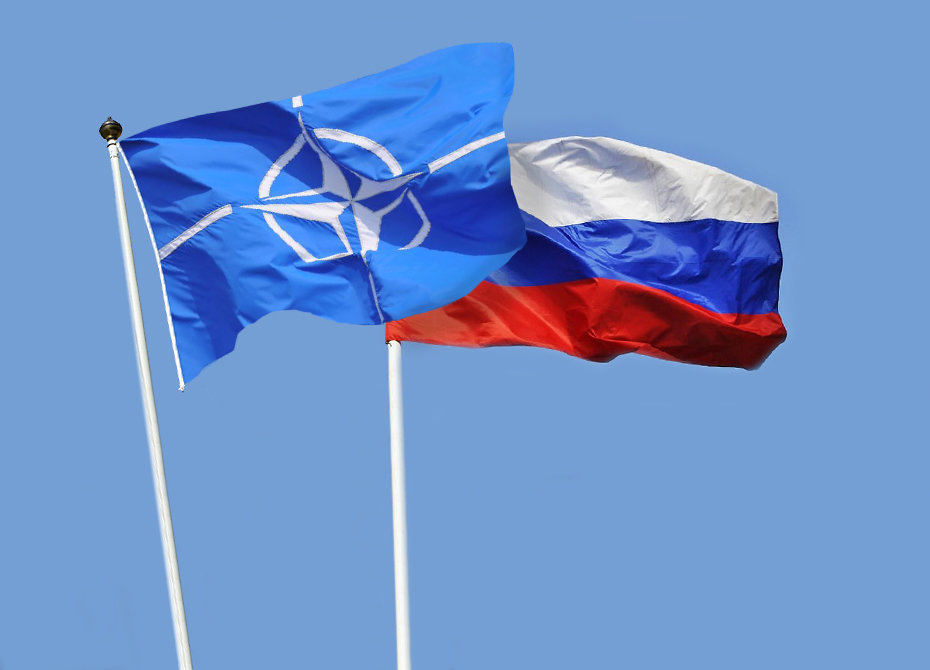 NATO on Friday called on Russia to respond “in a positive way” to the US proposal to extend the New Strategic Arms Reduction Treaty (START) for another five years.

“I welcome US President Joe Biden's announcement and his intention to seek an extension of the New START treaty,” said NATO chief Jens Stoltenberg in a news conference with President of Georgia Salome Zourabichvili.

“I have stated repeatedly that we should not end up in a situation where we have no agreement, no limitation whatsoever on the number of nuclear warheads,” Stoltenberg added.

The Biden administration said Washington wants a five-year extension to the treaty, which is due to expire on Feb. 5.