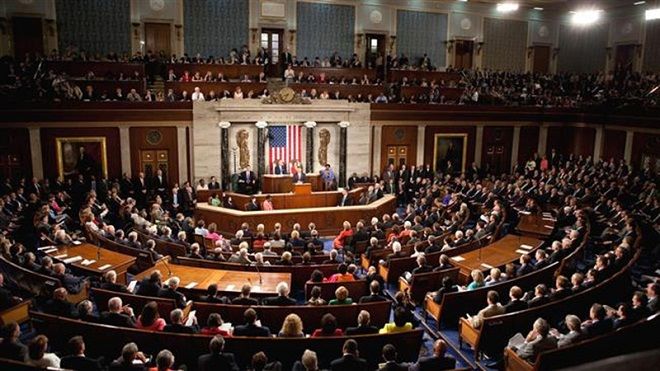 The United States must recognize the "independence" of Karabakh.

Axar.az reports that the statement came from Adam Schiff, a Democratic congressman from the US House of Representatives in California, in an interview with the Armenian newspaper Asbarez. According to him, the OSCE Minsk Group should resume talks on the settlement of the Nagorno-Karabakh conflict.

It should be noted that Adam Schiff is one of the key members of the Armenian lobby. Schiff, who has been in Congress for a long time, is known for his tough stance against Azerbaijan and Turkey.