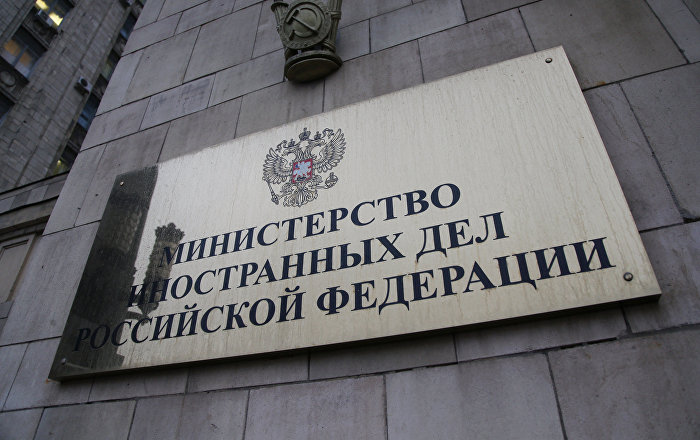 The United States should deal with its own internal problems and stop meddling with other states’ affairs, the Russian Foreign Ministry wrote on its Facebook account, commenting on the publication of the US embassy in Moscow over unauthorized rallies held in Russia.

Axar.az reports that the Foreign Ministry recalled that the US embassy had not reacted to the January 6 demonstrations in Washington and the attempts to storm the Capitol, nor had the US diplomats condemned the killings and detentions that happened then.

"Hypocrisy is an instrument of the US diplomacy that has become particularly dangerous amid the COVID-19 pandemic. Take care of your own problems and stop interfering in other state’s domestic affairs," the Russian Foreign Ministry emphasized.

The ministry pointed out that the protests in the United States stopped being peaceful due to the authorities’ steps who afterward slammed them as an attack on democracy. The Russian Foreign Ministry mentioned also multiple attacks by the US police on the Russian reporters covering protests in the US in 2020.