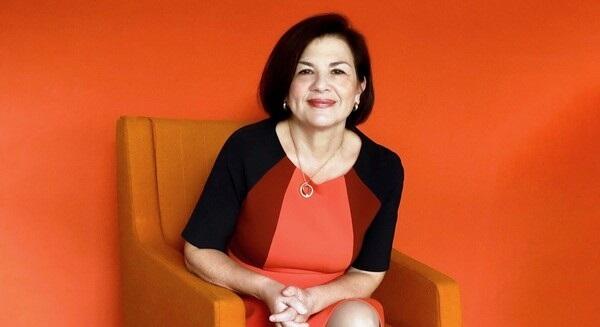 A new Secretary-General of the Parliamentary Assembly of the Council of Europe (PACE) has been elected.

Axar.az reports according to the results of voting at the winter session of the organization, Despina Chovilis was elected the new Secretary-General.

Chovilis, who will take office on March 1, will lead the organization for five years.

Despina Chovilis is the first woman to be elected Secretary-General of PACE.