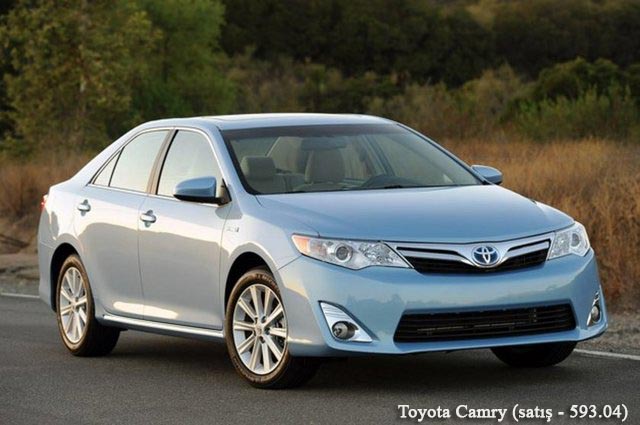 Axar.az reports that Toyota Motors has risen to first place in the world in terms of car sales. Volkswagen is second after Toyota. The Germans sold 9.3 million cars last year.

It should be noted that Toyota last took first place in sales in 2015.