US is collecting 150 helicopters on the Turkish border 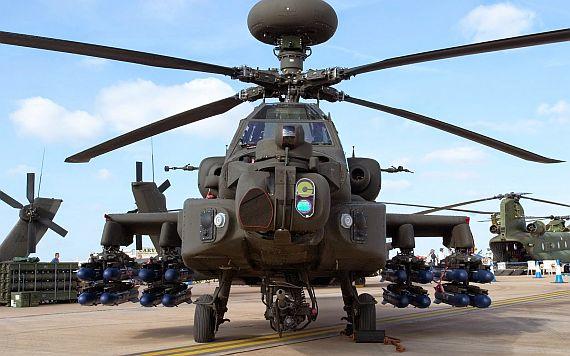 The United States is assembling more than 150 helicopters in the Greek city of Khanty.

Axar.az reports that he United States will use the helicopters for various military exercises in Greece and other Balkan countries.

Earlier, the United States detained 30 Black Hawk attack helicopters in the port after training in Greece.