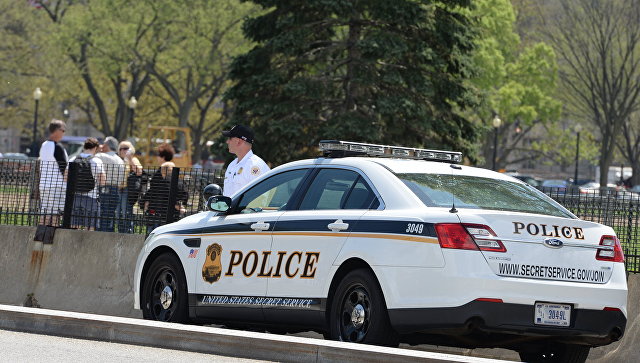 According to the German media, the Special Forces Command (KSK) of the country's Bundeswehr were completing a parachute course as part of military exercises in the US state of Arizona that started at the beginning of the year.

Axar.az reports citing foreign media two members of the German Special Forces have been mistaken for terrorists in the United States, Der Spiegel reported citing its sources. According to the magazine, the incident occurred when the two servicemen decided to visit a nearby hospital to find out whether German soldiers could be treated there if they get injured or contract COVID-19. Der Spiegel writes that requests about potential emergencies are normal, but notes that the servicemen displayed "bizarre behavior".