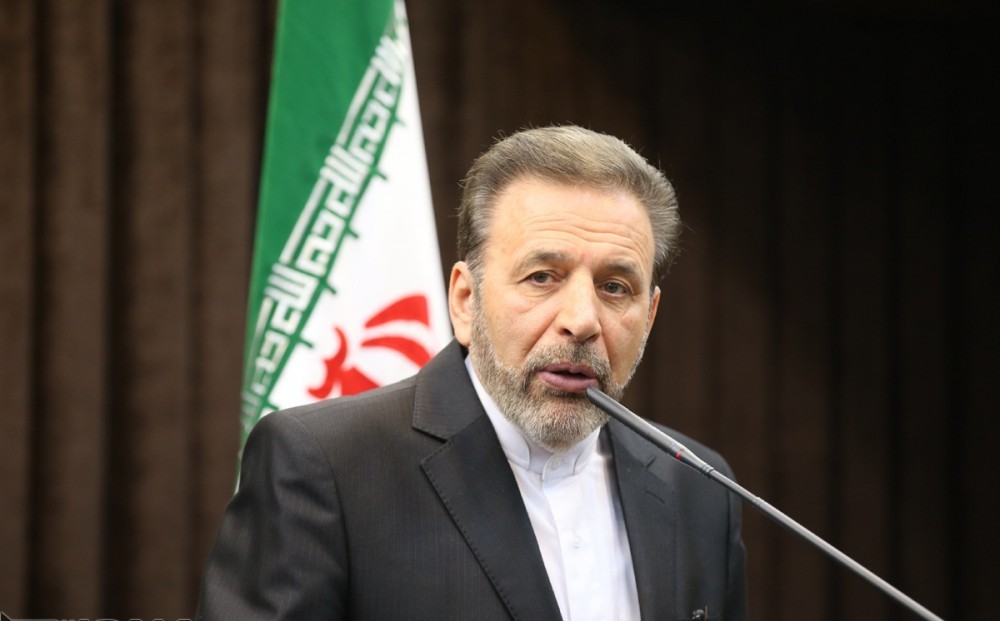 Iran's Minister of Communications and Information Technology, co-chairman of the State Commission on economic, trade and humanitarian cooperation Mahmoud Vaezi has hailed ties between the two countries over the past twenty years.

“The two countries have never enjoyed excellent relations as now. Last year alone, the two countries' government officials held fifty-five meetings. Most of the agreements achieved at these meetings have been implemented,” he said.

The Iranian Minister said that as a result of the negotiations official Baku would simplify the visa regime for Iranian citizens.

"Both Azerbaijani and Iranian presidents focus on the development of relations between the two countries which paves the way for further fruitful cooperation," he said.

Vaezi hailed the work of the Intergovernmental Commission. “We set up committees on transport, energy, healthcare and women's issues under the commission. Positive results have been achieved through discussions of the problems on the agenda,” he added.