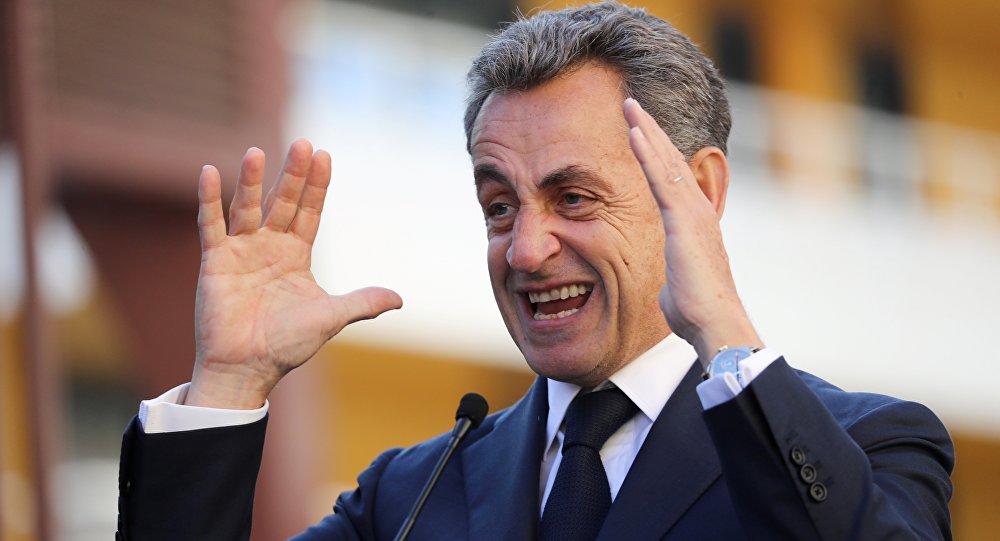 Former French president Nicolas Sarkozy has been sentenced to one year in jail after being found guilty of corruption.

Axar.az reports citing foreign media that the court found that Sarkozy had offered to help a magistrate land a prestigious job in return for a favour.

He was found guilty by a Paris court on Monday, making him the second head of state in modern-day France to be convicted of corruption.

The 66-year-old was sentenced to a one-year prison term, though under the French system he’s unlikely to serve it, even if he fails to overturn the verdict on appeal.

“Sarkozy used his status as former French president,” said Presiding Judge Christine Mee on Monday as she read out the court’s decision.

She said the wrongdoing he committed was “particularly serious".