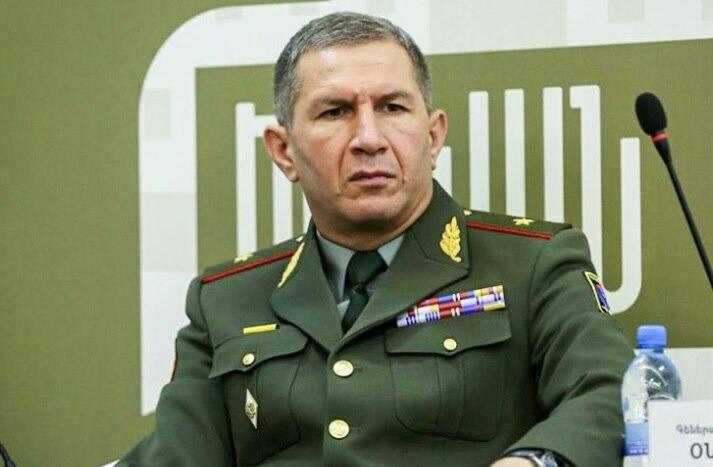 Although Armenian President Armen Sargsyan did not officially sign the resignation of Chief of General Staff Onik Gasparyan, he facilitated his dismissal.

Axar.az reports this claim was made by the Armenian media.

According to the report, Sargsyan appealed to the Constitutional Court not to review the presentation of the Prime Minister, but to dispute the amendment to the law on military service in 2018. This indirectly means that Sargsyan's appeal will not play a role in preventing Gasparyan's resignation.

Thus, thanks to this step of Sargsyan, the order signed by Pashinyan on the expulsion of Gasparyan will come into force automatically in 3 days.