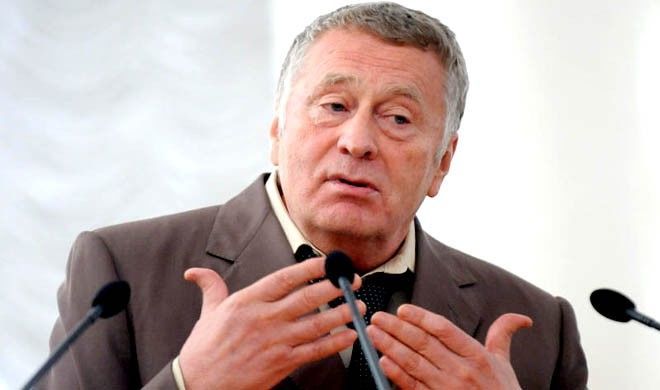 Vladimir Zhirinovsky, chairman of the Russian Liberal Democratic Party, has announced that he will step down on May 1, 2036.

Axar.az reports Zhirinovsky said that he had also written an application in this regard.

He said that at the age of 90, he would step aside a little, and if he was the chief before, then he would be the deputy chief.

Zhirinovsky said that at every congress of his party he raised the issue of his retirement, but he was not released.