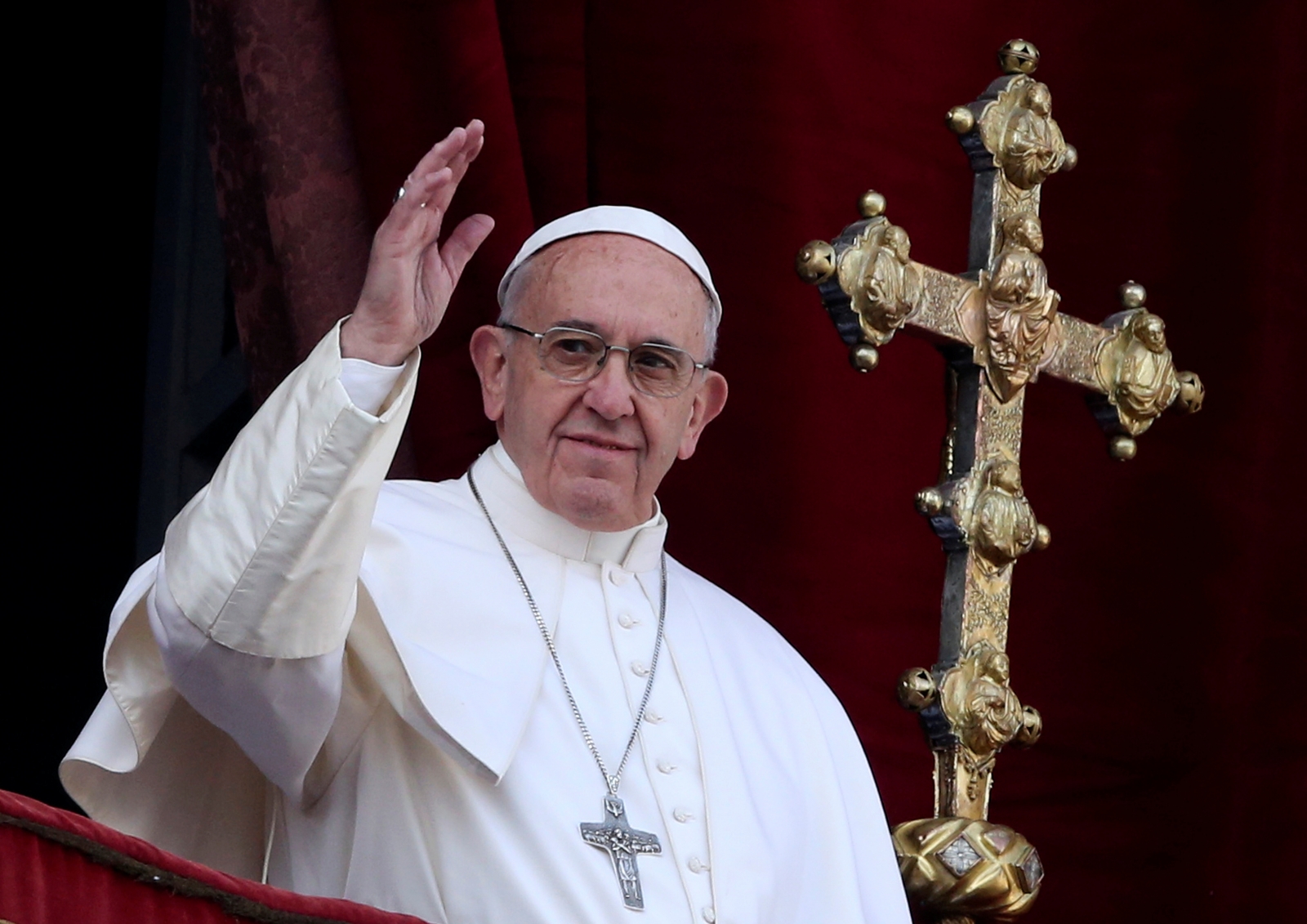 Pope Francis is to hold a symbolic meeting with one of the most powerful figures in Shia Islam on the second day of his landmark trip to Iraq.

Axar.az reports citing foreign media that the Pope's encounter with Grand Ayatollah Ali al-Sistani, the spiritual leader of millions of Shia Muslims, is taking place in the holy city of Najaf.

It is the Pope's first international trip since the start of the pandemic - and the first-ever papal visit to Iraq.

Covid-19 and security fears have made this the pontiff's riskiest trip yet.

The 84-year-old leader of the Catholic church earlier told reporters that he felt "duty-bound" to make the "emblematic" journey, which will see him visit several sites over three days in Iraq.

On Saturday, Pope Francis will join the 90-year-old leading Shia cleric for talks likely to focus on inter-faith issues such as Iraq's Christian minority, who have been hit by waves of violence since the 2003 US-led invasion of Iraq.