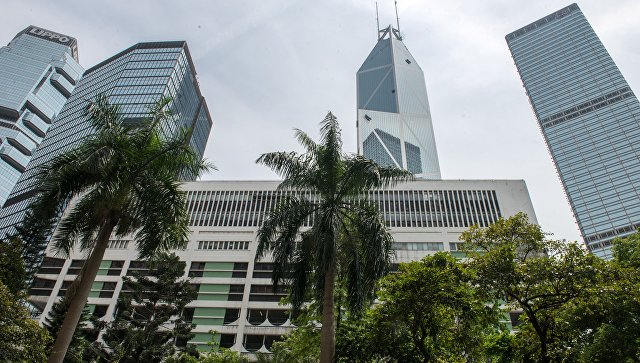 Axar.az reports that the statement came from Wang Chen, deputy chairman of the Standing Committee of the National People's Congress (NPC).

"We are preparing to strengthen the rules and powers of the electoral commission. The reform is important to eliminate the risk of anti-Chinese forces seizing power in Hong Kong. Hong Kong needs to be managed by Hong Kong people as a major power. It is necessary to guarantee the implementation of the principles of one country, two systems," he said.

The statement came from the European Union and the United States. The EU's foreign policy service says the reforms will have negative political and economic consequences. The United States has called on China to fulfil its international obligations in Hong Kong. Washington says electoral reform in Hong Kong is an attack on the region's autonomy.