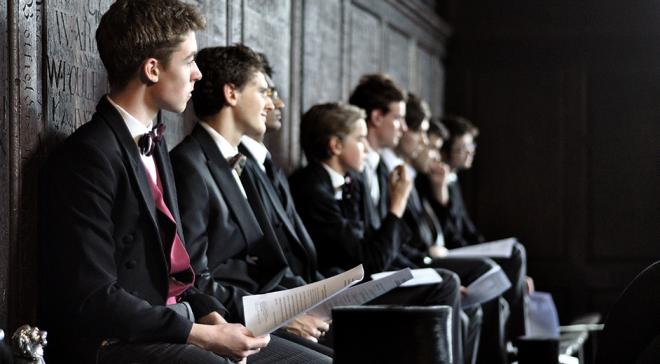 Schools in Senegal will shut until March 15, the education ministry said on Sunday, after days of violent protests that have paralyzed parts of the capital Dakar and are expected to continue next week.

Axar.az reports that at least five people have died in demonstrations sparked by the arrest on Wednesday of Ousmane Sonko, Senegal’s most prominent opposition leader. It is the worst political unrest in years in a country widely seen as one of West Africa’s most stable.

Sonko, who enjoys strong support among the young, was arrested after an employee of a beauty salon accused him of raping her. Sonko denies the allegation and says it is politically motivated.