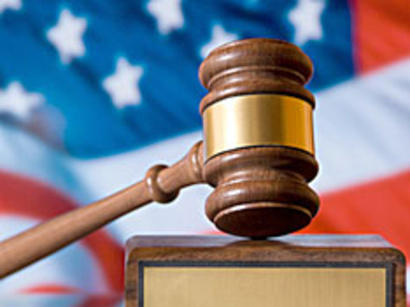 Axar.az reports that the court announced the rejection without comment in a one-line order, which is its normal practice.

Trump and his allies had a uniformly unsuccessful record before the Supreme Court in their effort to overturn the presidential election results in states won by Joe Biden.

In December, the justices refused to take up a lawsuit filed by Texas against the battleground states of Georgia, Michigan, Pennsylvania and Wisconsin. The court said Texas demonstrated no legal interest in how other states conduct their elections.

The Supreme Court last month rejected two other Trump challenges to vote counting procedures in Wisconsin and Pennsylvania. And while the vote counting was still underway last November, the court declined to stop Pennsylvania from counting ballots received after election day.