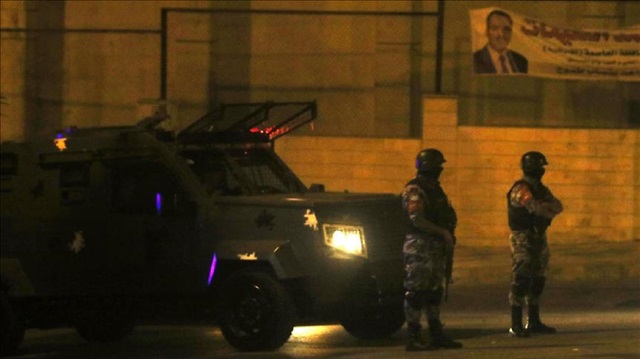 The half-brother of Jordan's King Abdullah II was asked to “stop some movements and activities that are being used to target Jordan's security and stability,” the country's top general said Saturday amid the arrest of former senior officials close to the ruling monarchy.

Axar.az reports that the details remained murky, but any internal unrest would raise alarms among the US and other Western nations, which have long viewed Jordan's ruling monarchy as a key military ally and a bastion of stability in a volatile region.

Gen. Yousef Huneiti, the army chief of staff, denied reports that Prince Hamzah – the king's half-brother who was also a former crown prince – had been arrested. He said an investigation is still ongoing and its results will be made public “in a transparent and clear form.”

“No one is above the law and Jordan’s security and stability are above all,” he told the official Petra news agency.