In Armenia, the dram is depreciating, the debt is rising 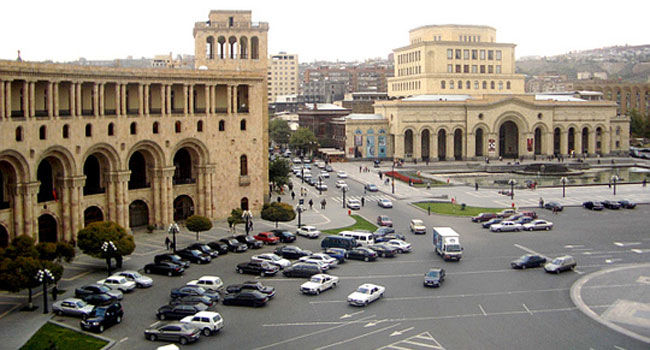 Axar.az reports that the statement came from Dashnaktsutyun Party spokesman Tadevos Avetisyan. According to him, over the past year, Armenia's foreign trade turnover decreased by 17%, and the dram fell by 10%. In return, the country's debt increased by $ 750 million.

Avetisyan said that Armenia's public debt has increased by 27% over the past three years. He also noted that the inflow of investment into the country decreased by 2.6 times, and direct investment - by 1.23.