Hovhannisyan resigned from the Interior Ministry 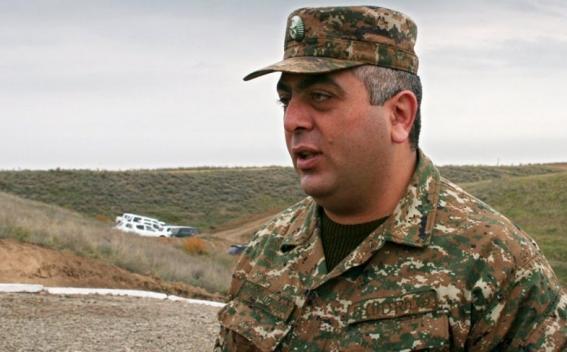 Artsrun Hovhannisyan, who became well acquainted with Azerbaijani lies in the 44-day war and was hated by Armenians, resigned as head of the education department of the Armenian Defense Ministry's Personnel and Military-Education Policy Department.

Axar.az reports that according to Armenian media, Hovhannisyan resigned a week ago.

According to the report, the reason for his resignation was a disagreement with Defense Minister Vagharshag Harutyun.

It should be noted that Artsrun Hovhannisyan was engaged in covering up the defeats of the Armenian army during the Great Patriotic War and spreading false news to the Armenian public from the front. Hovhannisyan, who said he had a "heart attack" after Armenia's capitulation on November 10, continued to work in the Interior Ministry by changing his position.