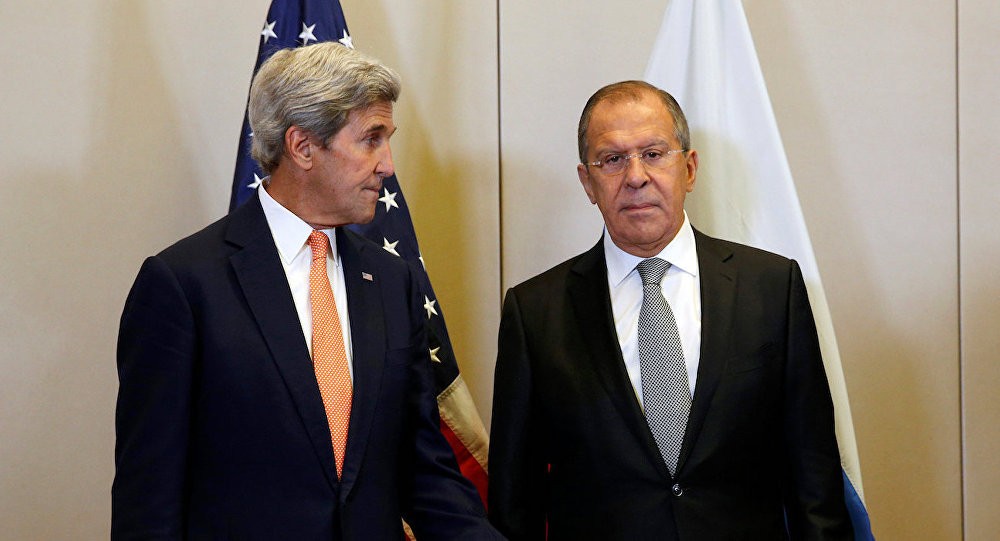 Axar.az reports this information was spread by RT. The two diplomats stayed at the same hotel in India and the meeting took place outside the cameras.

It was claimed that the parties were discussing the climate issue.

Kerry is currently the US President's Special Envoy for Climate Change.