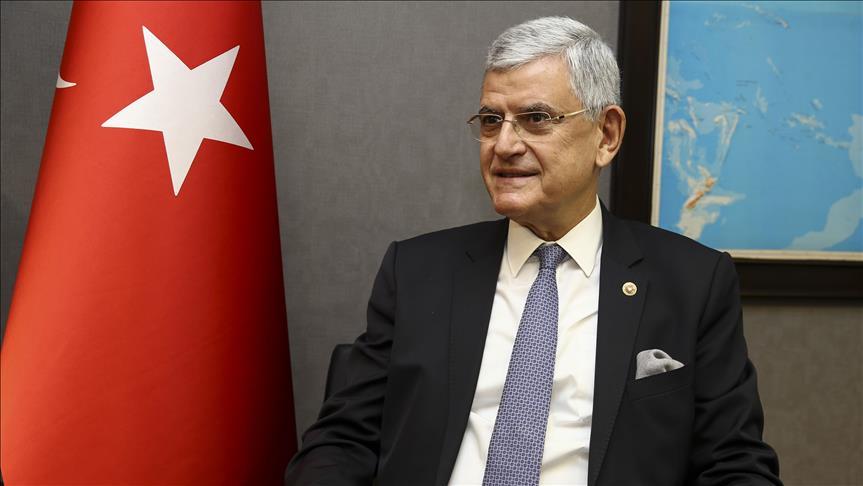 The visit of the Chairman of the UN General Assembly Volkan Bozkir to Azerbaijan has begun.

Axar.az reports that the statement came from the chairman's spokesman Brenden Varma.

He said Bozkir will be received by President Ilham Aliyev, meet with Speaker of the Milli Majlis Sahiba Gafarova and Foreign Minister Jeyhun Bayramov.

The business trip will end on April 12.

It should be noted that Bozkir is the first Turkish diplomat to chair the UN General Assembly session.