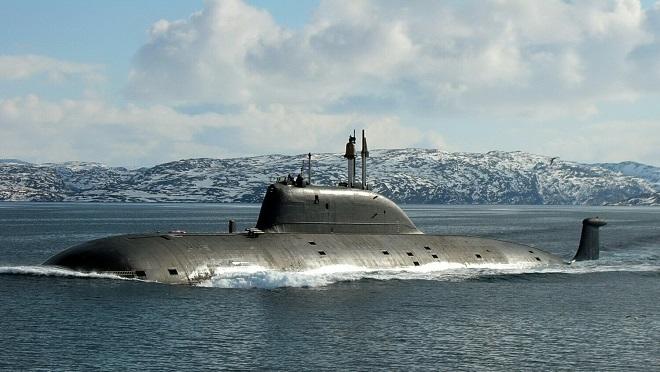 Axar.az informs this was reported by the SUN newspaper.

British defence expert Rob Clark told the newspaper that the threat was even greater:

"Russia has so many submarines that it can completely destroy all the submarine lines on which the British economy depends. Even the slightest damage to these cables, which are vital to us, can create real chaos" - he stated.