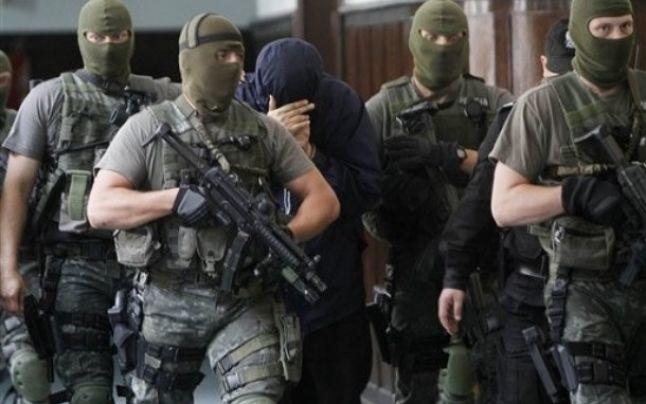 The alleged MOSSAD Intelligence and Special Operations Center in northern Iraq has come under attack.

Axar.az reports this information was spread by the Iranian media.

Although Israeli soldiers were allegedly killed in the attack, it was not immediately clear if they were Jews or foreign nationals working with them.

Note that the information has not been officially confirmed.