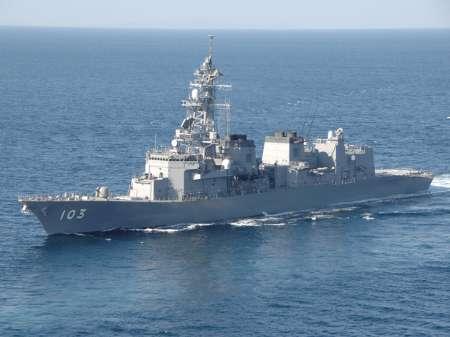 The passage of Russian Caspian fleet ships to the Black Sea has been completed.

Axar.az reports that the statement came from the press service of the Russian Black Sea Fleet.

It is reported that there are 15 ships crossing the Black Sea. Among them are 3 artillery and 8 landing craft.

The ships of the Caspian fleet will take part in the training in the Black Sea.

Russia has been actively assembling military equipment in Crimea for the past week. Along with warships, some military units of the 58th Army in the Caucasus, as well as various military aircraft were immediately deployed in Crimea.