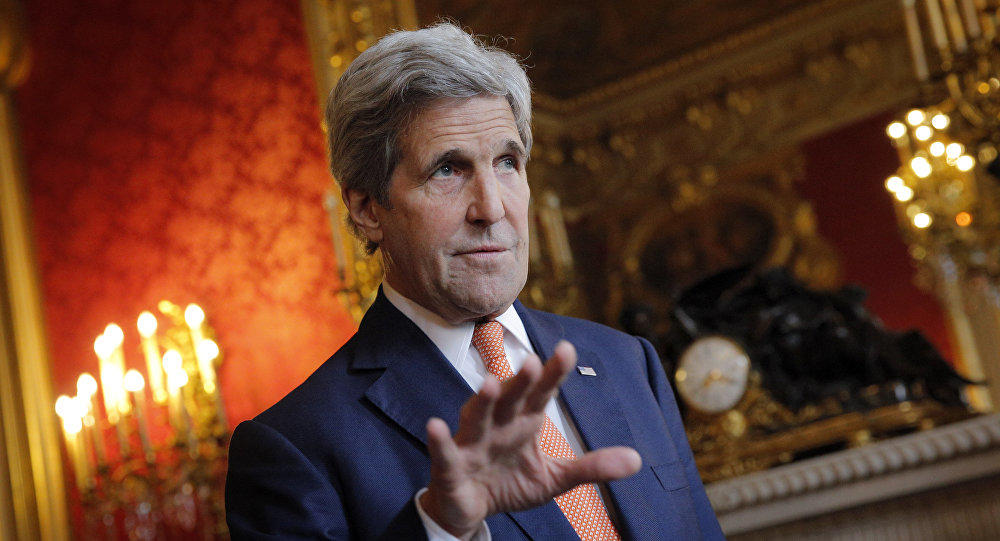 China and the US say they are committed to working together and with other countries on tackling climate change.

Axar.az reports that it comes after several meetings between Chinese climate envoy Xie Zhenhua and his US counterpart John Kerry in Shanghai last week.

They both agreed on further specific actions to reduce emissions, a joint statement on Sunday confirmed.

US President Joe Biden is holding a virtual climate summit this week, which China says it is looking forward to.

However it is not yet known if Chinese President Xi Jinping will join the world leaders who have pledged to attend.

"The United States and China are committed to cooperating with each other and with other countries to tackle the climate crisis, which must be addressed with the seriousness and urgency that it demands," the statement said.