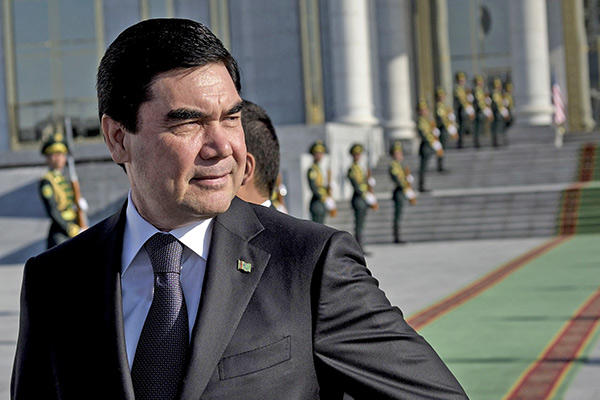 Axar.az reports that the statement came from Turkmen state television.

It should be noted that Berdimuhamedov was born on August 12, 1932. He was released from the Interior Ministry in 1982 as a police lieutenant colonel.

Military unit 1001 of the Ministry of Internal Affairs of Turkmenistan and the residential complex of the ministry in Ashgabat are named after him.