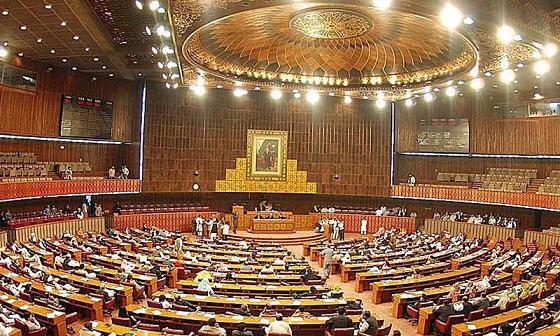 After violent protests across the country, Pakistan’s government decided to seek a vote in parliament on Tuesday on whether to expel the French envoy over offensive caricatures of Islam’s Prophet Muhammad published in France last year.

The expulsion of the ambassador was demanded by the far-right Tehreek-i-Labbaik Pakistan (TLP) group, which the government banned last week after its members blocked main highways, assaulting police, and burning public property.