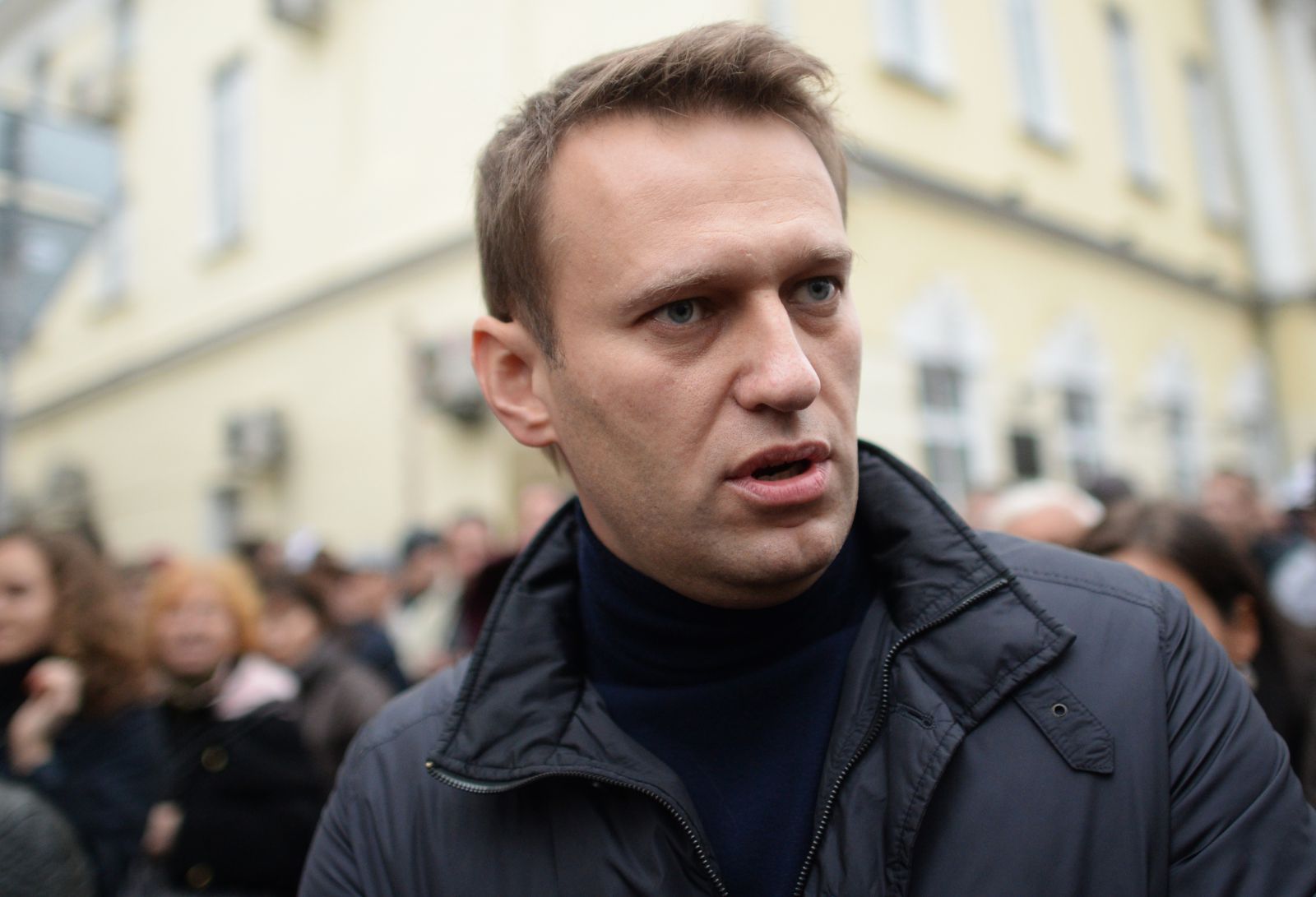 The Parliamentary Assembly of the Council of Europe has adopted a resolution on the situation with Alexei Navalny.

Axar.az reports this information was spread by TASS agency. In the resolution, PACE called on Russia to release Navalny by early June and to allow the prisoner to receive all medical care by a doctor of his choice until his release.

105 deputies voted for the document and 26 against it.