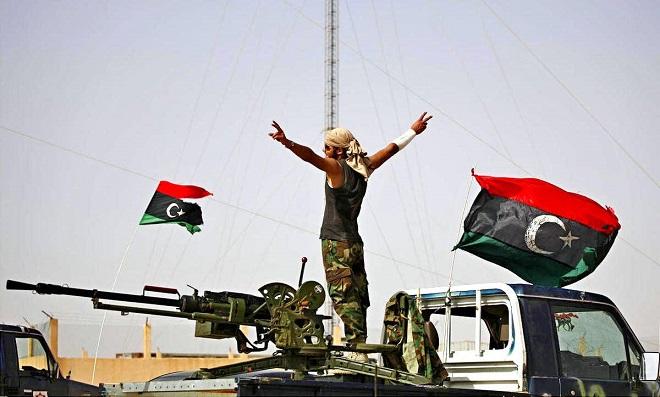 Libyan National Army troops on the Libyan-Chadian border have been put on alert.

Axar.az reports that the alarm was sounded after Chadian President Idriss Deby was killed in a battle with rebel groups. Haftar's army has warned rebels in Chad that they will resist if they destabilize the region.

The Chadian president was assassinated on April 20. Debbie has ruled the country for 30 years.