Biden says he does not think American people are racist 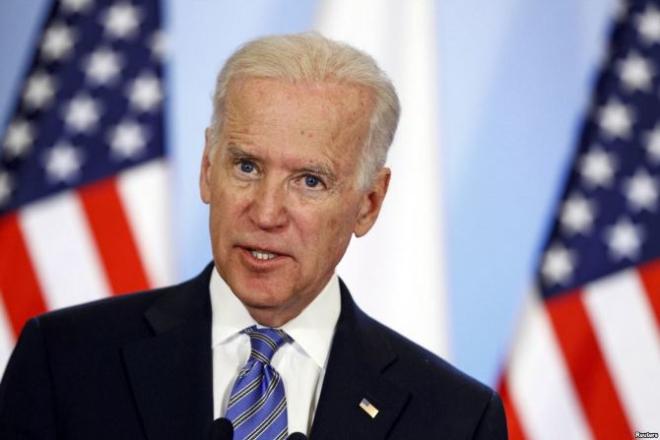 US President Joe Biden has said he does not think the American people are racist but maintained the country has a history of racism that must be confronted.

Axar.az reports citing foreign media that Biden pointed in particular to Black Americans, who he said, have been "left in a position where they are so far behind the eight balls in terms of education, health, in terms of opportunity."

"I don't think America is racist, but I think the overhang from all of the Jim Crow, and before that slavery, has had a cost, and we have to deal with it," he said during an interview with NBC News on Thursday.