The US turned everything upside down - Zakharova 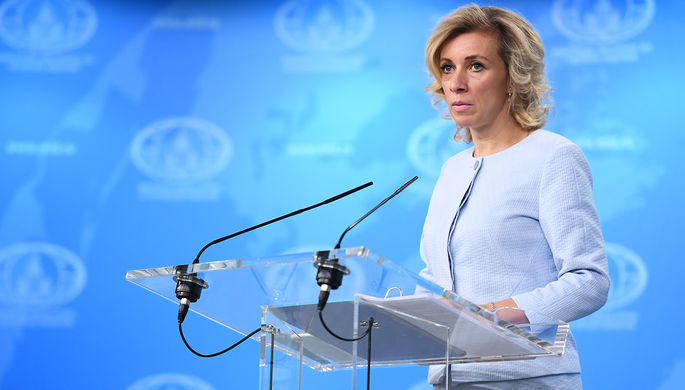 Moscow did not force Washington to reduce the number of consular staff, it is a decision of the United States.

Zakharova said that the US violated the work of the consulate in Russia independently:

"Over the years, the United States has not only worked shamefully in the consular field, it has ruined all consular work. They did it themselves."