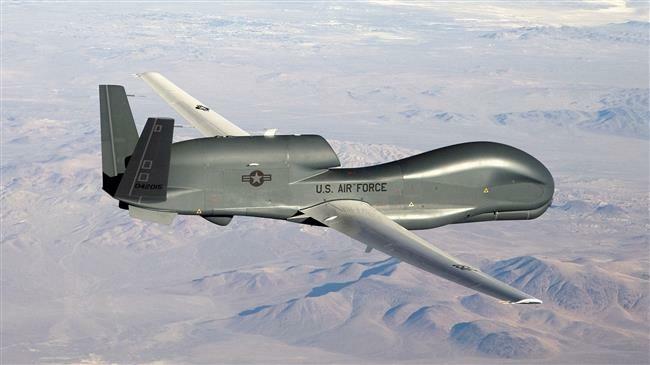 Axar.az reports that coalition forces reported about it.

Hussein's general, Yahya Sariya, said they had attacked the King Khalid airbase in the Khamis Mushait region of Saudi Arabia and the city of Najran.

Stating that the target was hit with full accuracy, the general assessed it as a response to the attacks of the opposite side.