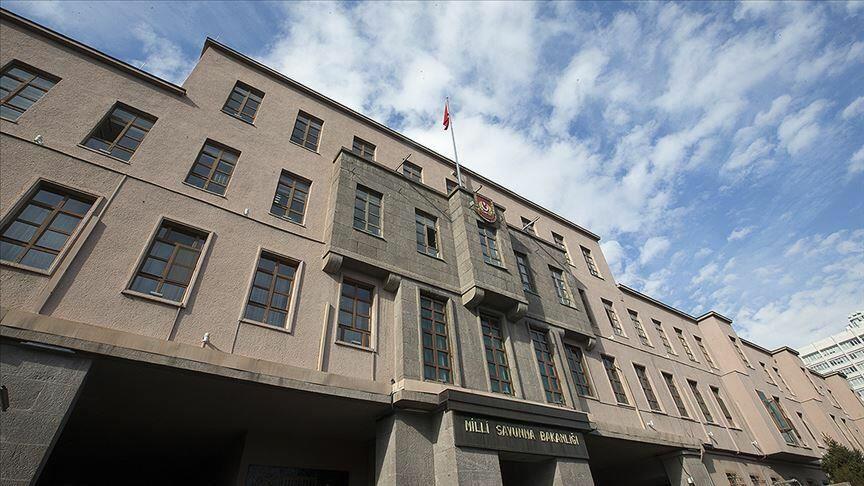 During the meeting, the sides exchanged views on bilateral and regional defense, security, defense industry and cooperation with NATO.

In addition, the Turkish Ministry of National Defense condemned the decision of the Latvian parliament on the events of 1915.

"We reject the decision of the Latvian parliament on the so-called 'Armenian genocide,'" the ministry said on Twitter.