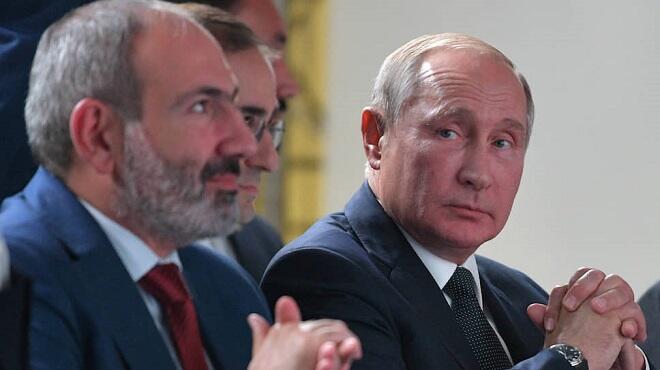 Axar.az reports that the statement came from Pashinyan at a parliamentary session.

He said in his letter that Russia had asked the President for military assistance in connection with the situation in Zangazur (Syunik) province, which borders Azerbaijan.