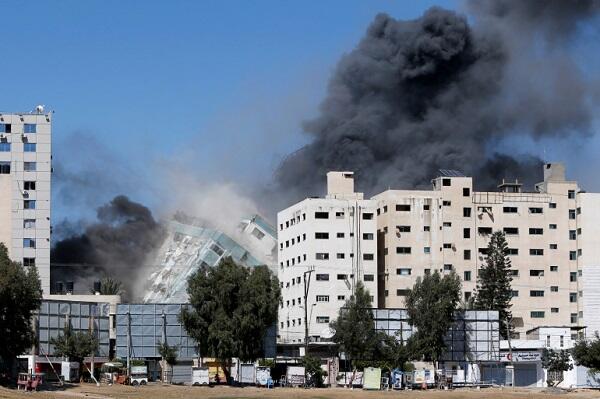 The Israeli army has confirmed that it struck an 11-storey building in the Gaza Strip on May 15.

Axar.az reports that the statement came from the press service of the Israeli Army.

The Israeli army reportedly warned civilians in the building in advance and gave them time to evacuate.