Aksyonov: The US has developed a special plan for Crimea 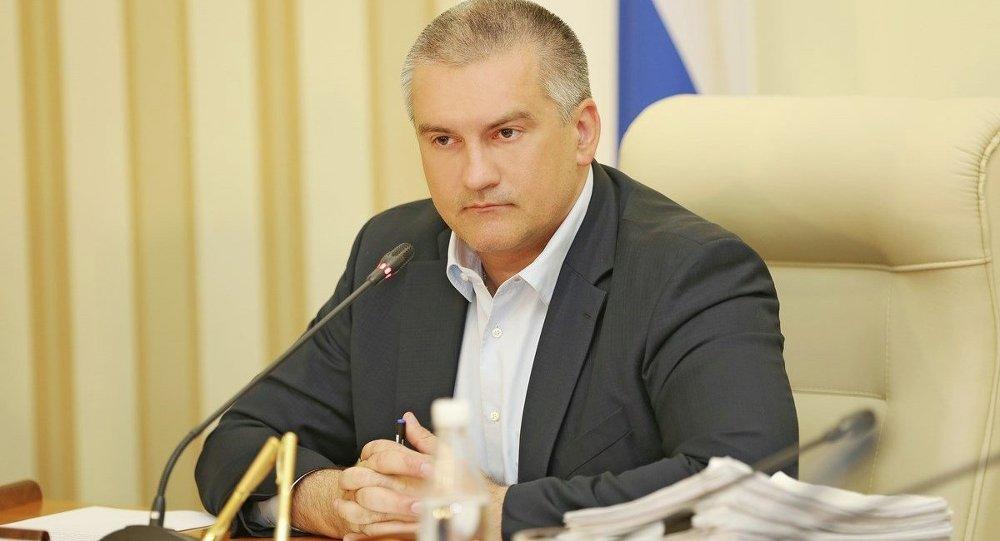 A special project has been developed in Ukraine to aggravate the situation in Crimea, and this project is being led by the Americans.

"Any conflict in Crimea, even on a domestic basis, is actively broadcast and supported from abroad. A lot of energy and money is being allocated to aggravate the situation in Russia, especially in Crimea, with the help of the Internet," Aksyonov said.

He said that the security of the Crimean people is fully ensured.