Stalin made a mistake or we would have invaded Europe 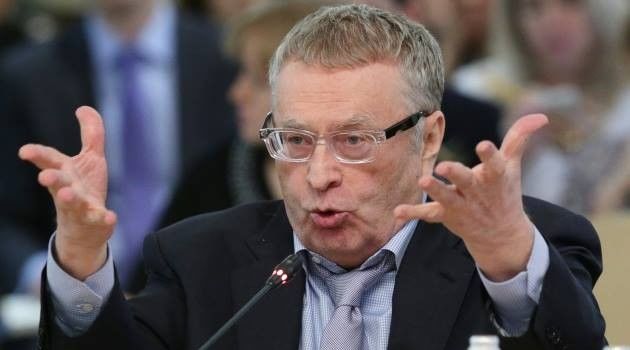 Axar.az reports this was stated by the chairman of the Russian Liberal Democratic Party Vladimir Zhirinovsky.

We were already in Europe in the summer of 1944. We could occupy everywhere, go to the English Channel and put everyone on their knees," he said.