Russia deploys nuclear-capable bombers to base in Syria 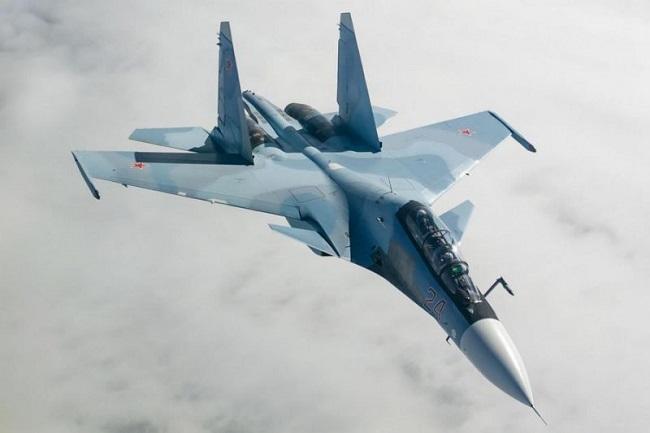 In its latest move to strengthen its sphere of influence in the Mediterranean region, Russia said Tuesday it has deployed three nuclear-capable long-range bombers to its military base in Syria.

Axar.az reports citing foreign media Russia's Defense Ministry said that three Tu-22M3 bombers have arrived at the Hemeimeem air base, located in Syria's coastal province of Latakia and the main hub for Moscow's operations in the country.

The ministry said bomber crews would fly a series of training missions over the Mediterranean. The Tupolev Tu-22M3, code-named Backfire by NATO, is a supersonic twin-engine long-range bomber that is capable of carrying nuclear weapons and has a range exceeding 5,000 kilometers (3,100 miles).