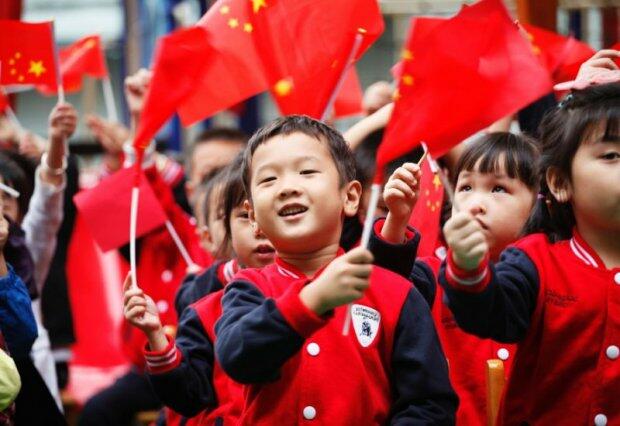 China has announced that couples will be permitted to have up to three children, in a major policy shift from the existing two-child limit after recent data showed a dramatic decline in births in the world’s most populous country.

Axar.az reports citing the official news agency Xinhua that the change was approved during a politburo meeting chaired by President Xi Jinping.