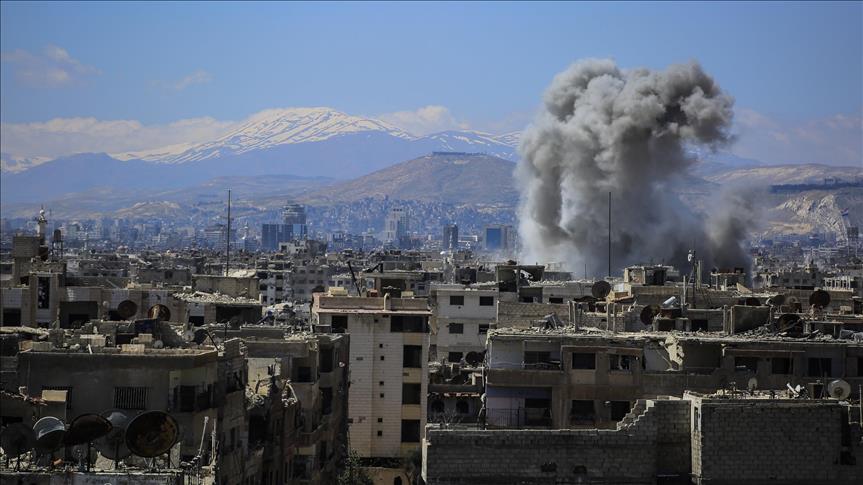 Axar.az reports citing foreign media that the strikes were the first carried out by Israel in Syria since 11 days of heavy fighting with the Hamas rulers of Gaza ended with an Egyptian-brokered ceasefire on May 21, the Britain-based war monitor said.