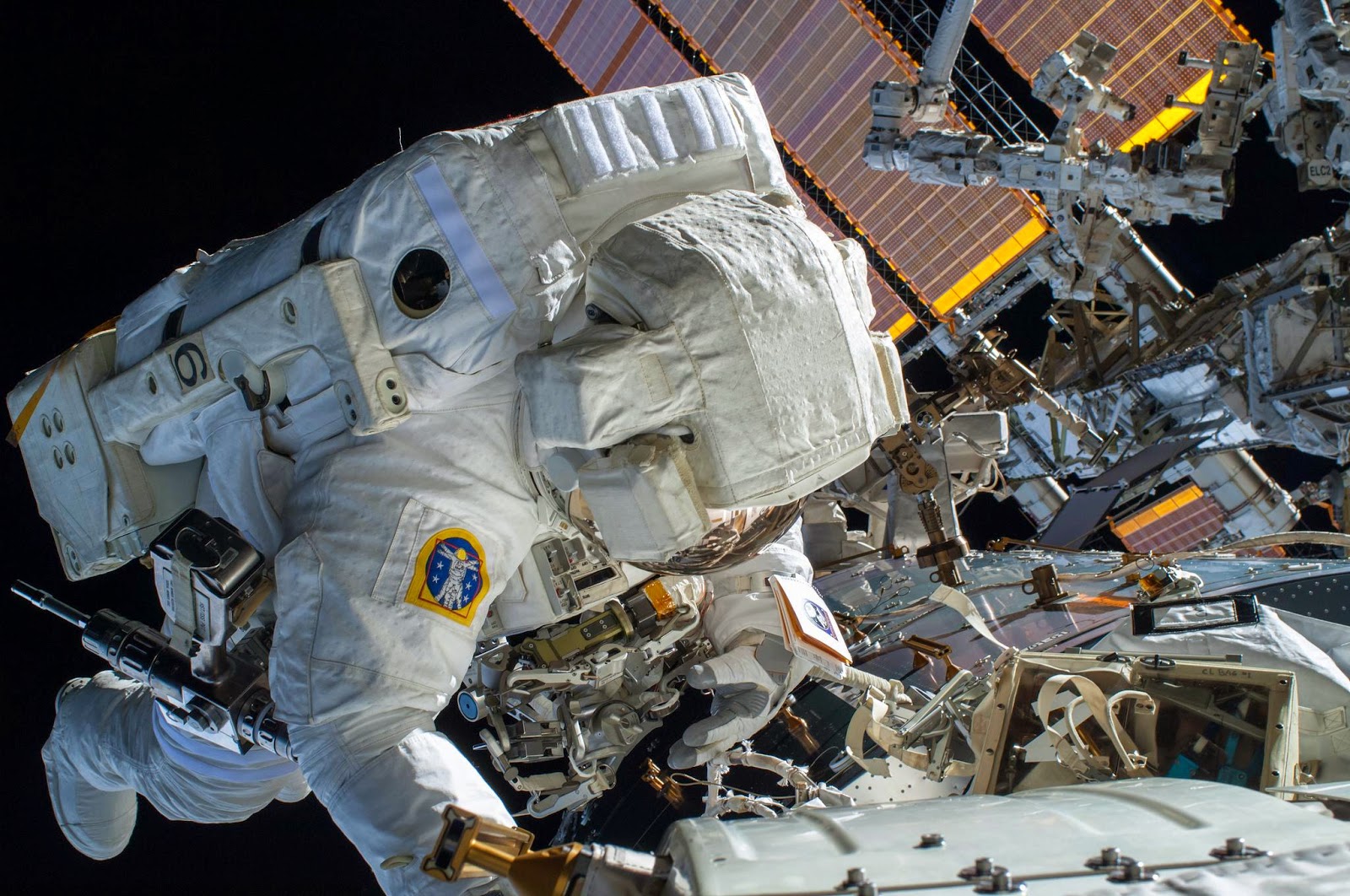 China has launched three astronauts into orbit to begin occupation of the country's new space station.

Axar.az reports that the three men - Nie Haisheng, Liu Boming and Tang Hongbo - are to spend three months aboard the Tianhe module some 380km (236 miles) above the Earth.

It will be China's longest crewed space mission to date and the first in nearly five years.

The crew successfully docked with the space station just over seven hours after the launch.

The moment of contact was met with applause from mission control in China.

Their Shenzhou-12 capsule took off atop its Long March 2F rocket on Thursday.

Lift-off from the Jiuquan satellite launch centre in the Gobi desert was at 09:22 Beijing time (01:22 GMT).

The launch and subsequent mission are another demonstration of China's growing confidence and capability in the space domain.