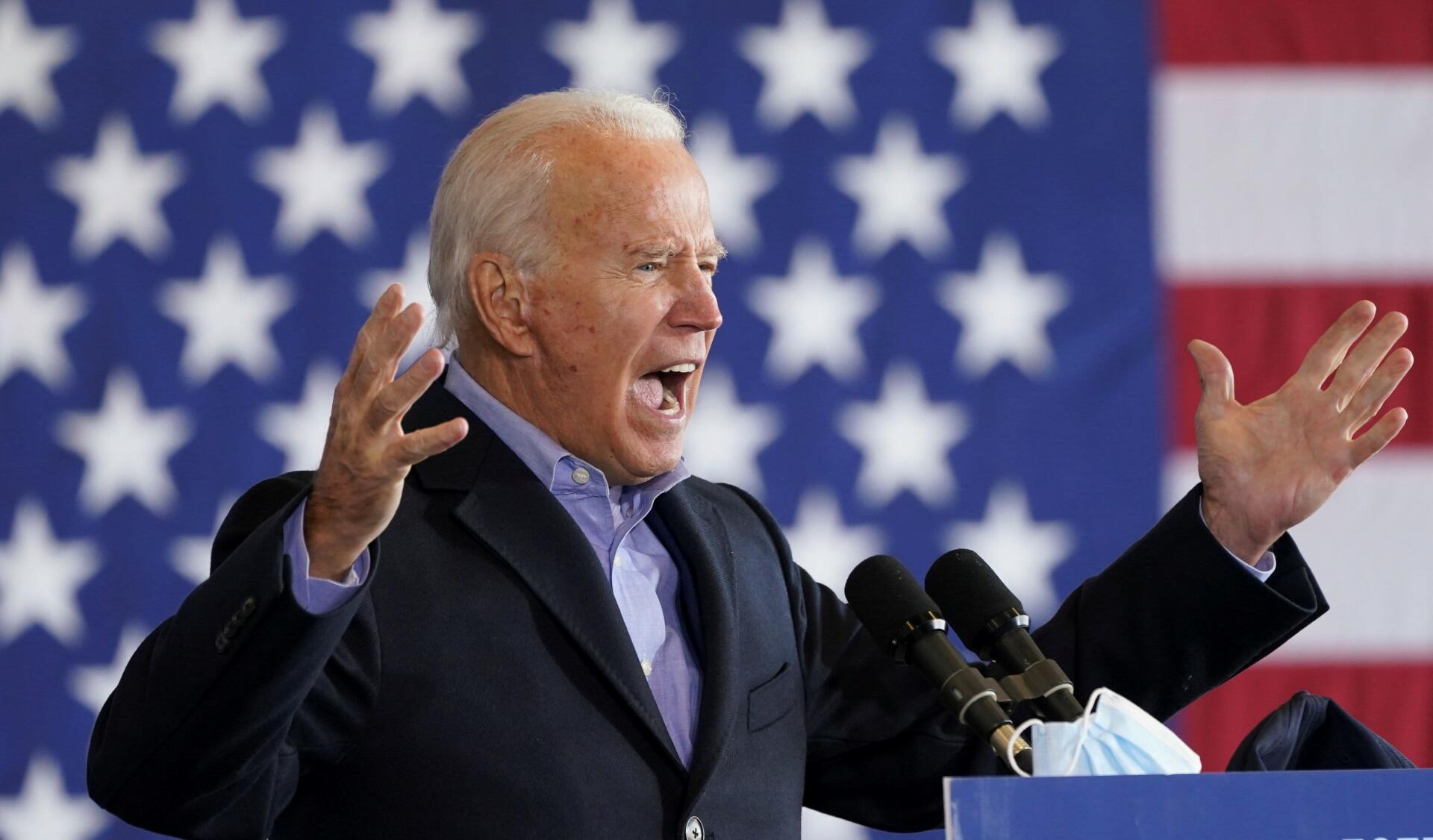 US President Joseph Biden is losing ground to increase the Republican Party's sympathy for Russia and its president.

Axar.az reports this information was spread by Slate.

Republicans' attitudes toward Putin and Moscow have reportedly changed during the presidency of US President Donald Trump. The newspaper said that only 4% of Republicans consider Russia a major threat to the United States. This figure was 44% among Democrats. 29% of Republicans also support Russia, while 51% of Democrats support it.

Among Republicans, Putin is also rated higher than Biden.